Being used by more than eighty percent of backend developers, Python has already become one of the fastest-growing coding languages for website development. Not just easy to learn, it offers security, performance, and platform independence to the coders. Since the language has already conquered charts, it has been hot in the recruitment market. Anyone who has extensive knowledge of Python Frameworks is high in demand. 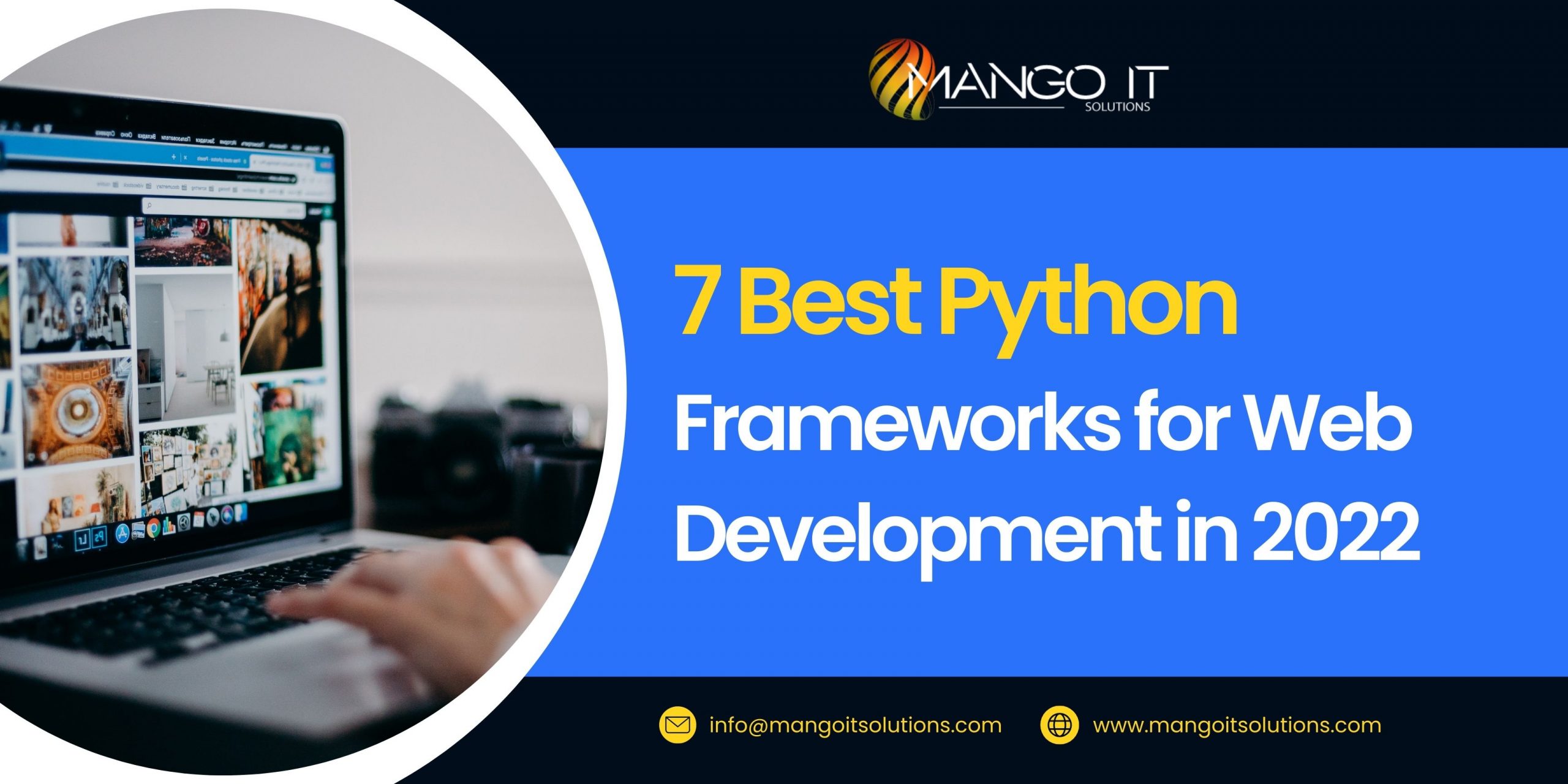 Learning new languages and frameworks is a part of your coding experience and growth, but choosing what to learn can be a task. But to simplify the process for you, here are the best Python Frameworks to work upon to be the best in the industry:

As per a recent survey, Django has been the fourth most chosen Python development Framework. Used by some of the top-notch companies, Django is already building its space into the market. It offers some amazing features including URL routing, ORM, database migration, and speed. Django has been actively used in 12000+ projects.

Brands that use Django:

Flask is used to build applications through Python being the backend language. With extensive flexibility, scalability, and testability. A couple of renowned companies using Flask are Dropbox, Thinkr, App backend, and Kallibr. Being one of the best Python Frameworks, it offers easy extension and platform independence. The framework is accessible and available under the BSD license which is suggested and created in inspiration of Ruby framework.

Brands that use Flask:

Bottle is a Web Server Gateway Interface (WSGI) is one of the most used micro web frameworks for Python. Its main features are abstraction and routing. It also offers plugin support for databases as well. Bottle was initially created to build and develop APIs, bringing implementation to minimal tools and single-source files.

Brands that use Bottle:

If you are looking out for feature-rich and mature Python Frameworks, Pyramid might be the one for you. The framework has a very wide range of usage which includes web APIs, websites, and anything that you would like to use Python with. This framework can be handy for both easy and difficult projects.

Brands that use Pyramid:

CherryPy is a reliable and one of the best-designed Python Frameworks that can be used widely. The best part of this framework is its ease to learn. If you are a coder with some experience and would like to try something new, CherryPy can be a very approachable and flexible framework to go ahead with.

Brands that use CherryPy:

This framework is based and developed on Zope, which is a toolkit technology. Bringing in an agile development interface, it focuses on two basic principles, Don’t repeat yourself (DRY) and convention over configuration. If you are looking for Python Frameworks developed to fasten up the process of application development, Grok can be right for you.

Brands that use Grok:

This python framework accompanies a code editor, debugger also a deployment tool that helps the coders build, debug and test the code all in one place. Web2Py is a cross-platform framework supporting and underpinning Unix/Linux, Windows, Google App Engine, and Mac. The best feature of Web2Py is that it offers a ticketing framework, which means whenever an error occurs, there is a ticket created for the same making it easier to observe.

Even though the time would bring new and improved Python Frameworks, these are the in-demand frameworks serving the purpose of coders and developers as of now. These open-source and free frameworks might help you grow your career into Python being the core language. If you are already working in python, let us know which are your favorite frameworks and why!