You might be wondering if you should choose Python for web development. There is a lot of buzz about this growing language and it is one of the most beloved languages by data analysts. 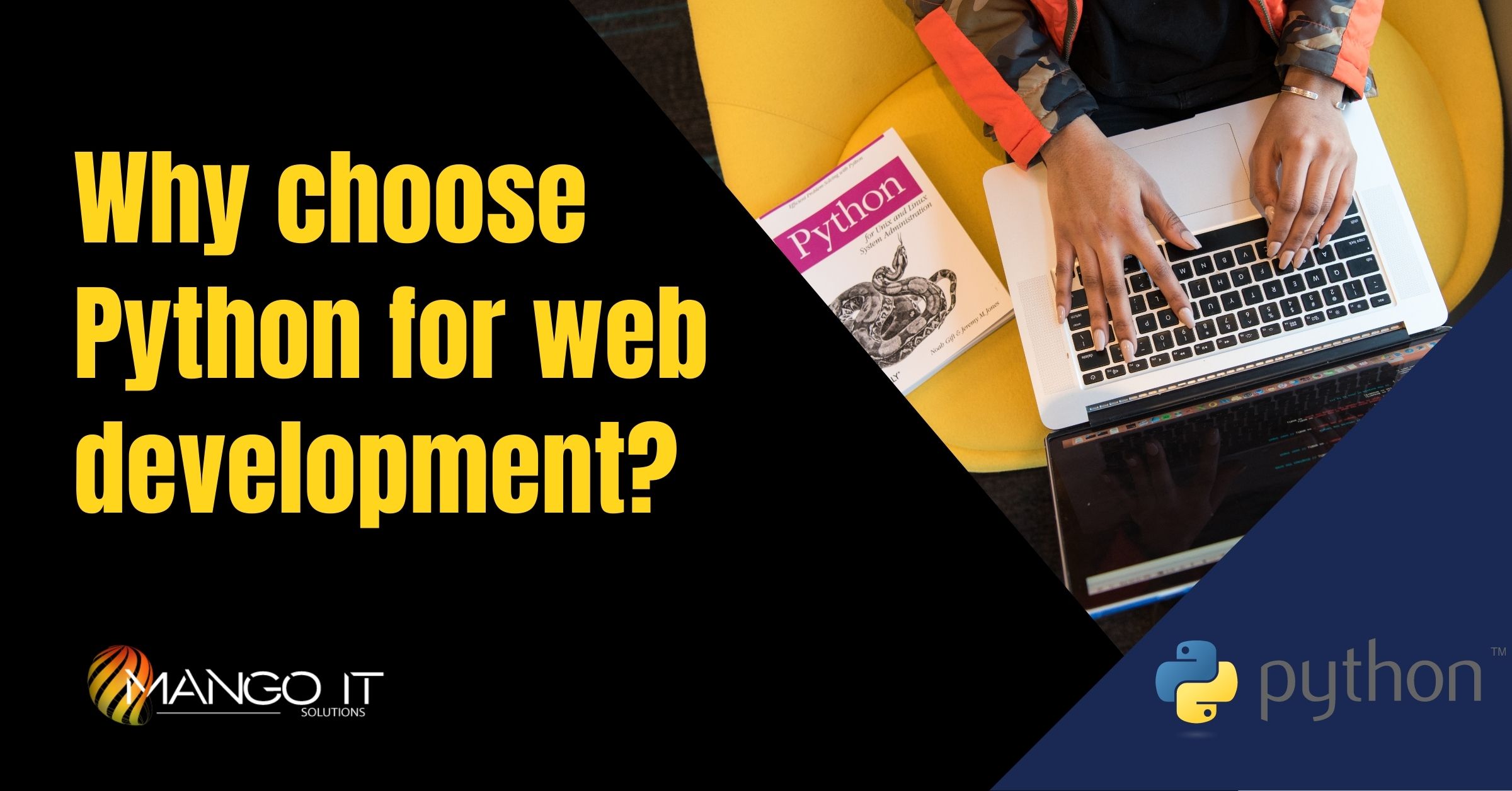 Python’s popularity as an Object-Oriented Programming Language for Rapid Action Development (RAD) has influenced numerous new businesses and startups. One of the key reasons why web developers recognize Python is that it can quickly adapt to changes in technology.

Python has been around for a long time and is unquestionably the most popular programming language today. It is preferred among developers for its readability and efficiency. Python web development is easier to learn than other languages like PHP, Java, or C++, making it a better choice for novices, even school students now learning Python. But that doesn’t mean it won’t work just as well. Here are some crucial reasons and benefits of choosing Python for web development –

Reasons to use Python for web Development

Without wasting any second, let’s quickly jump to the major reasons for using Python for web development.

Python is one of the easiest programming languages to learn and use. As it is comparatively short, developers are using Python for web development and debugging with ease.

The syntax’s simplicity helps you to cope with complex systems and improves communication between developers working on the same project. Python language allows new developers or developers with no prior python knowledge to quickly learn the language and become a part of the development team.

The Python Software Foundation manages Python as an open-source language. As a result, the language is free to use, you can modify code, and share it with other developers.

The Python developer community is open to everybody. That’s why the Python community supports and grows open-source databases. 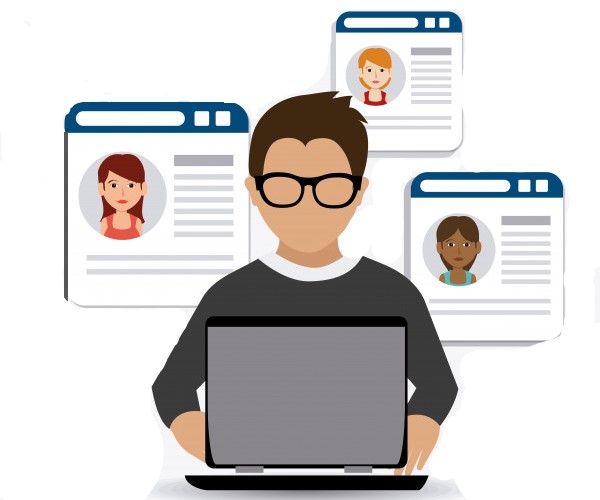 Python-based mobile, software, and web development have extremely few errors and defects. Unlike other popular programming languages, it is completely secure.

Moreover, many developers choose the Python Web Development framework to save money.

Python was not invented to meet a necessity. As a result, its structure is not certain. Instead, it can work with many other programming languages. The Python programming language is compatible with all operating systems. It works perfectly with IBM, Solaris, AIX, and VMS.

With the change in your users’ requirements, Python’s versatility offers you to adopt the high-level logic application. You do not need to make any changes to the underlying components. Also, using Python you can really expand complex applications which helps you to fulfill your clients’ requirements faster.

The Python open-source framework has an option to process images, perform tough calculations, and produce interfaces for multiple operating systems.

Web development does not end with a nice interface. These days, how your website will perform with the audience depends majorly on SEO. Good SEO strategies can improve your website’s ranking. But SEO isn’t just about the website’s content or image names.

SEO involves the web development languages you utilize. Python is a programmable language. This can help your website rank better in search results.

The Internet of Things has opened up a world of possibilities for Python programmers. Python web programming, when combined with platforms like the Raspberry Pi, lets developers create their own gadgets, such as phones, cameras, and games. Using advanced Python programming principles to create new devices and connect them to real-world marketplaces is not only easier but also reasonably inexpensive.

Another reason why you should choose Python for web development is its flexibility with web programming. It is because of the fantastic frameworks that make Python web development simple and rapid.

For example, instead of becoming bogged down by boring tasks, you may use frameworks like Django or Flask to focus on developing the app or site.

There are a plethora of Python Frameworks and we can even say, there is something for every developer. Django and Pyramid are the best choices for full-fledged web applications. You can opt for Web2py or Flask if you want more control and visualization. CheeryPy is also another framework that is widely used.

Having such benefits, Python Web Development is becoming a preferred choice for techies. Using Python for Web development can really make your website SEO-friendly, highly secured, user-friendly, and functional. Not only this Python web development also supports new concepts of AI, Machine Learning, and Natural Language Processing. Make Python your preferred choice, and trust us, you will never regret your decision.