While the whole IT industry has evolved immensely over the years, its web development domain has been no different. There’s new technology coming up every now and then. It then leaves developers in a dilemma of what option to go with. And PHP Development vs Node.js Development is one fine (I guess so) dilemma backend developers are dealing with these days. While PHP has had a fair share of the web development market, Node.js’ increasing popularity has revolutionised the backend development tech stack completely. 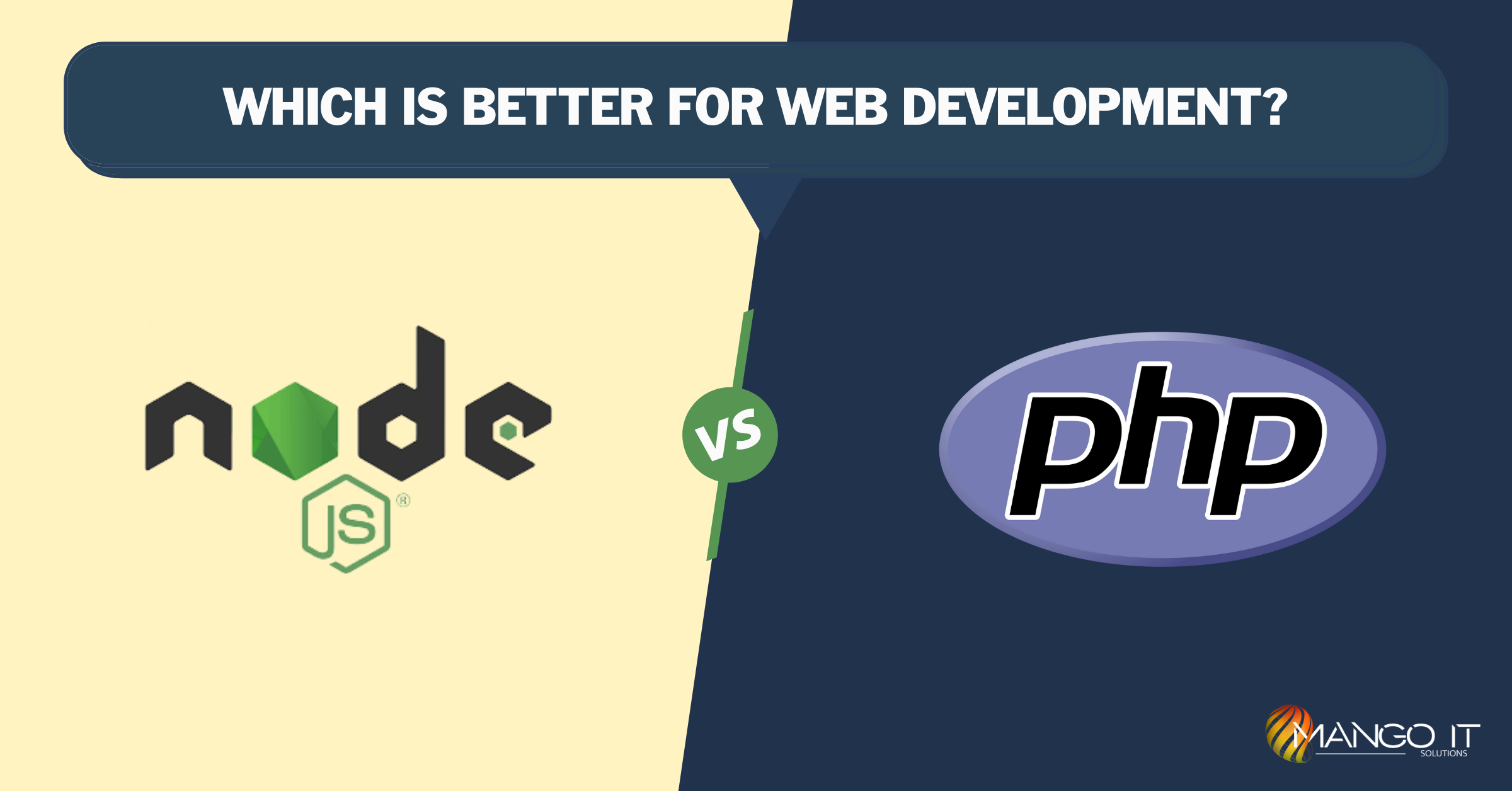 So, choosing the right language for your back-end development is a critical decision considering the scalability of your web project. While PHP has been long considered ideal for server-side scripting, Node.js perfectly meets the development needs of modern web applications. This is where PHP vs Node.js has become a hot topic of discussion.

We’ve again made life easier for you. We’ve got a complete list for you that you must consider before you choose the language for your web development project.

PHP vs Node.js – The Ultimate Showdown

The Need for Speed

First things first. Ever since the comparison between these two programming languages began, speed has always been at the heart of it. Node.js and PHP are the top choices if you prioritize speed for your web development project. According to industry experts PHP 7 is twice as fast as its predecessor, PHP 5. But when compared with Node.js directly, Node.js is much faster than PHP in execution. Additionally, Node.js caters to you with more efficient and sustainable outputs. 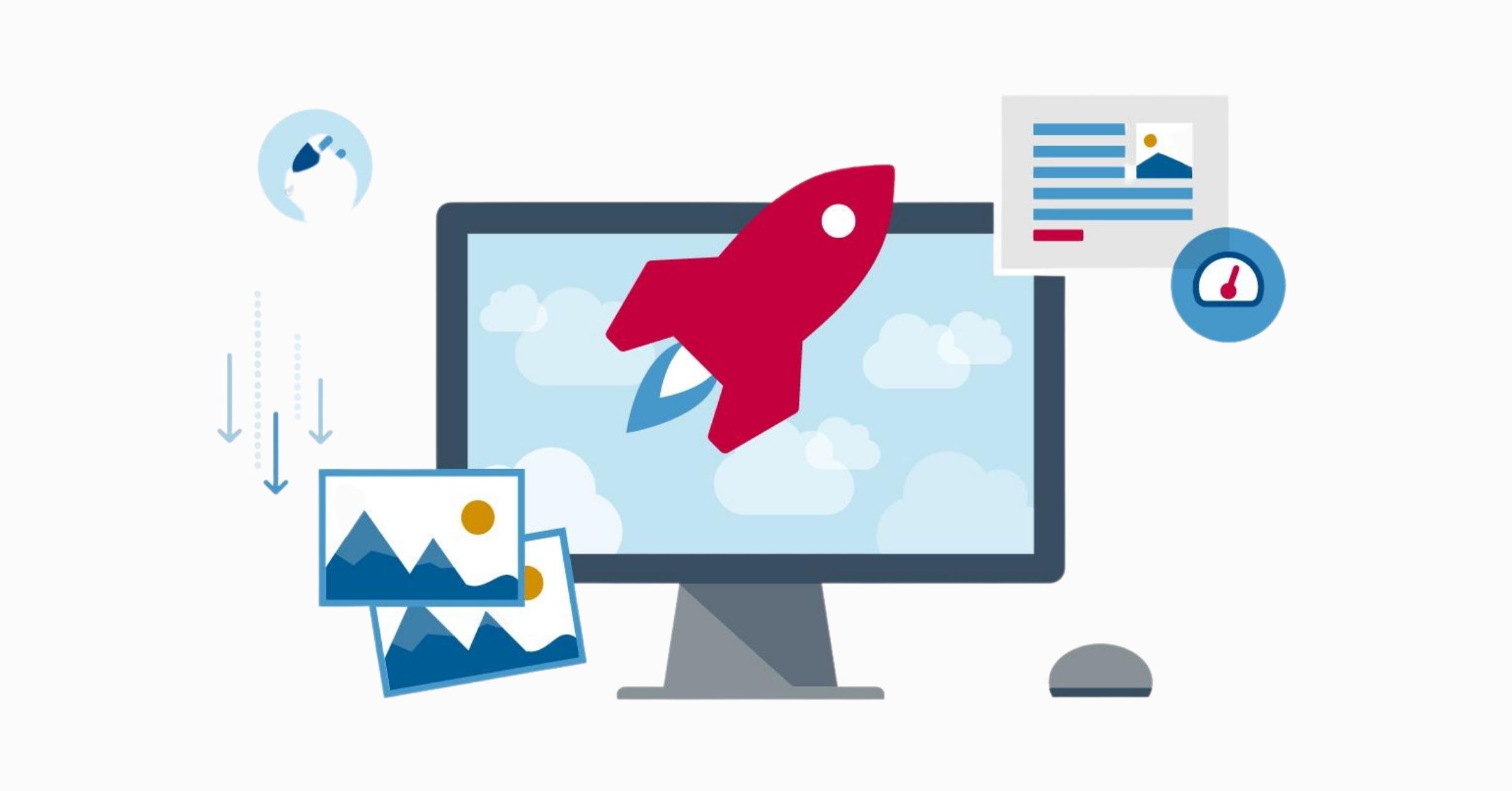 Performance in terms of programming languages is the metric of how the code is written. This is further decided on other KPIs like page-loads and seamlessness. Due to the slower loading process rendered by PHP, Node.js is the winner in terms of performance and code execution speed. It eliminates the waiting downtime and provides real-time data in a much more efficient manner, which allows using Node.js for high-load projects.

When it comes to the matter of modules and frameworks, there isn’t much difference between the two languages. But still there are a few things to be considered in terms of what the languages have to offer. 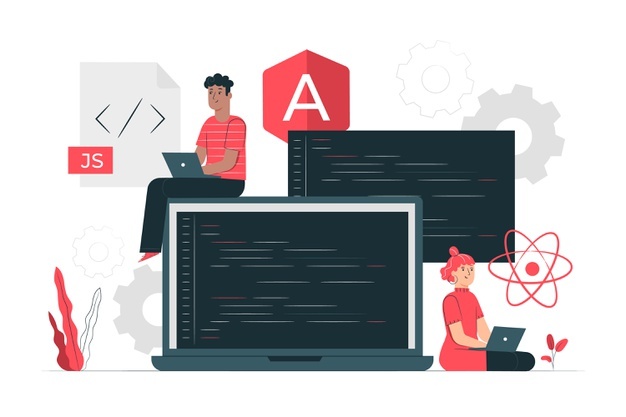 PHP offers developers with PEAR to access reusable components and Composer to manage the package dependencies. PHP also has many functional frameworks to help you with your development needs. While using Node.js you’ll have the Node Package Manager (npm) available to you where you can publish and use packages with ease.

The only difference between the two languages lies while using the command-line interface (CLI) installation for Node.js is relatively stress-free, but not enough to tip the scales.

While all the languages are scalable to some extent, still some languages are better suited as compared to others to scale up over time. In this round of PHP vs Node.js, the latter is typically favored over PHP for scalability as making complex PHP applications requires a higher than average proficiency in the language. Thus, Node.js offers more scalability than PHP.

Owing to its longevity, PHP has established a strong foothold in the industry capturing over 80% of the web development market share. Being free and open-source, it goes without saying that PHP isn’t small-scale on any scale. It’s also had an abundance of time to build its community ever since 1994.

On the other hand, Node.js was released in 2009. Yet the language it runs on – JavaScript – has been a revolutionary tool in web development since its 1995 release. By these standards, PHP and Node.js are par for par.

While there’s so much more to this endless battle of PHP vs Node.js, it all boils down to your project requirements. The best language for your web development project is the one that is perfectly in-sync with its requirements. Your business must take on an analytical role and consider each advantage and disadvantage closely to truly figure out what’s best. Though PHP might not be as fast or event-driven as Node.js, maybe database connectivity will be a determining factor in the specific software you decide to build. So, take your time and make the right choice.